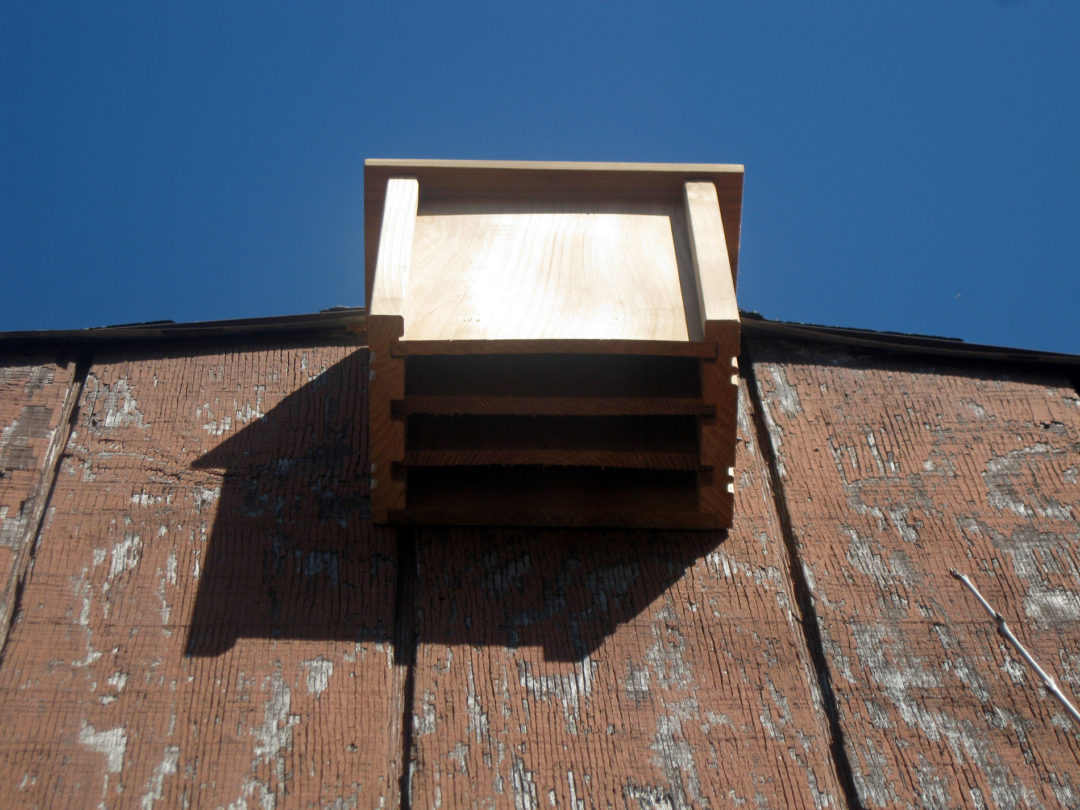 That bats are blind is a misconception; they just see much better in the dark than they do in sunlight and they hunt by echolocation, rather than by sight. Working similar to sonar, they bounce sound waves off of their prey. They are actually very clean animals and though they look similar to a rodent, but more threatening because they have wings, they are much more desirable, cleaner and beneficial than mice, gophers, moles or rats.

The bat population, unfortunately, is on the decline due to human civilization encroaching on their habitat and, in part, because bats have received a bad rap and have been targeted for eradication in some areas. If this trend continues, we will have lost an invaluable natural resource designed to be a natural enemy to the mosquito and other noxious flying insects. These harmful insects cannot become immune to bats like they can to the numerous chemicals utilized to control them. There will come a time when sprays and treatments will be largely ineffective against mosquitoes. Where will we be without the bats? 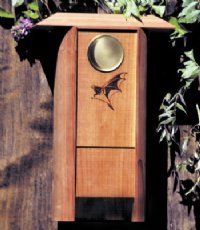 In order to be sure to attract bats, there are a few simple steps to follow. First, choose the type of bat house according to the number of bats that you wish to have working in your back yard. If you have a large area, or both a back and front yard, you may want to locate numerous Bat Houses strategically around your home. Bat Houses should be mounted about 15 feet above the ground, preferably facing south or southeast to take advantage of the heat of the morning and early afternoon sun. Most people prefer to locate them a number of feet from the house, but some will even hang their Bat Houses right on their own house or garage, convenient to a viewing area where they can watch the bats at work. Bat Houses placed on poles and structures tend to become occupied quicker than those placed on trees, most likely because they prefer not to have to navigate branches when flying in and out. If you find that you have bats living in your belfry or attic, place the bat house in close proximity to this area in order to lure them into a more suitable living arrangement, unless of course, you don’t mind them in your house. You can relocate the Bat House a little further away once they have established habitation there.

Bats will normally be very abundant throughout the summer and into late fall, either hibernating or migrating to warmer areas with a more abundant food supply in the winter, returning again in early summer. Winter or early spring will be the best time to relocate your Bat House if you choose to.

Most new bat houses will be occupied in the first 1 to 6 months. If you find that bats do not roost in your bat house by the end of the second summer, simply move the house to another location.

Thanks so much for helping these airborne friends! 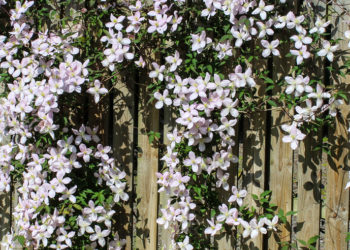 How to Grow a Garden…Vertically! 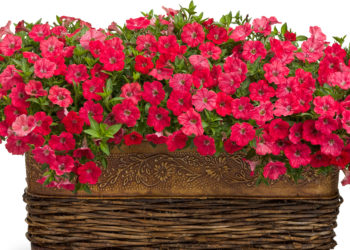 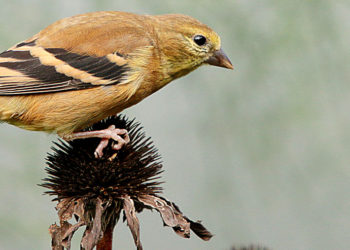