7 Uncommon Herbs for the Kitchen

How often have you wondered what particular herbs to use for a certain recipe?

How many times have you picked up a spice jar only to put it back down again – afraid to take that culinary leap?

How many times have you looked at the cost of fresh or dried herbs and decided that trying that new recipe might not be worth the expense?

Growing and harvesting your own herbs makes becoming a better cook easier, less expensive and definitely more satisfying. And knowledge is power! So read on for a primer on some of the less common herbs.

Which Herbs to Use (and when)

Entirely edible, including the blossoms and seeds. Often mistaken for a type of lettuce, this herb is a nicely aromatic and spicy addition to salads, including potato salads. It can also be cooked and used in dishes similarly to how spinach is used.

Also called Mexican parsley, it’s a must-have for the best salsa. More vibrantly flavored than parsley, you should pair with white onions when preparing Mexican dishes. Cilantro is a staple in many other ethnic cuisines, as well.

NOT just for potpourri! It can be used in the kitchen to flavor sugar, which can then be used for baking, in teas or in coffee. You can make lavender syrup or a lavender spread for your English muffin and you can substitute lavender in almost all savory-type recipes that call for rosemary (just use double the lavender).

Great on vegetables and in stuffing for meats, as well as in soups and egg dishes. Often used interchangeably with oregano, marjoram is milder and usually sweeter. It will complement most pasta, vegetable and meat dishes.

Has a bright, spicy, piney taste and is widely used to flavor meats, though it can also be used to spice up punches and desserts. Have extra? Infuse olive oil, or mix it with softened butter for rolls or potatoes. Add it to Greek yogurt, to marinades, to roasted vegetables and to fruits. Rosemary is FUN to experiment with!

Has a licorice essence and is somewhat bittersweet; used sparingly, tarragon can add a whole different flavor profile to fish dishes, vinegars, meats and salads. 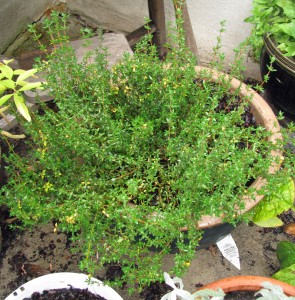 When used sparingly can reap fantastic rewards. This perennial is commonly used in French, Creole and Cajun cooking and is excellent in fish and chicken dishes. Its flavor is somewhat pungent; some describe it as ‘clove-like’.

Why should you grow your own herbs?

0
How to Grow Begonia Plants Rah Rah Rosemary! 3 Ways to Use it for Maximum Flavor 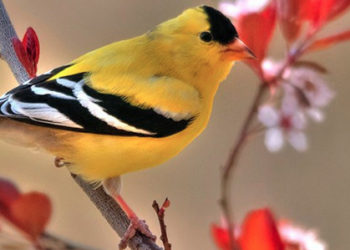 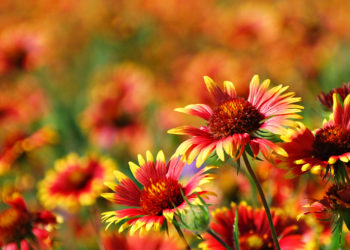 What is a Drought-Tolerant Garden & How to Grow One