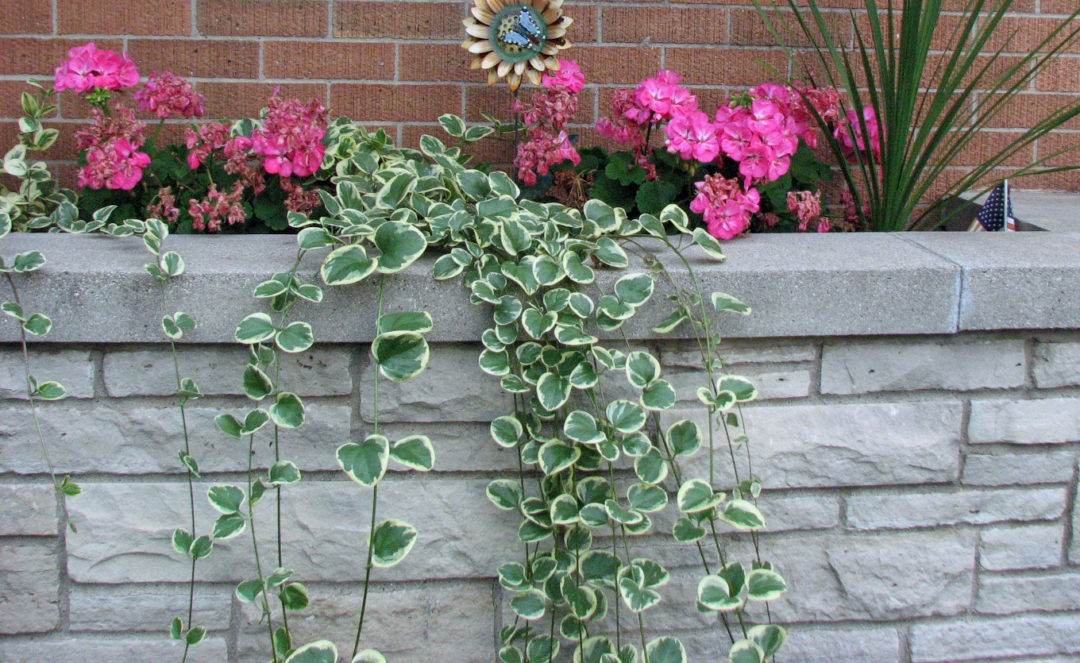 Vinca, also known as Periwinkle (a much cuter and more illustrative name), is a beautiful, fast-growing, prolific plant from the family Apocynaceae, or Dogbane. It is a drought-tolerant annual and is recommended for hot, dry planting areas in need of some gorgeous bursts of color. Vinca vine has six different species. The Vinca’s flowers are usually blue or blue-ish purple and are solitary, and funnel-shaped. They are found in 43 of the 50 United States. They’re native to North America (that’s the U.S. and Canada), as well as Europe, China and India.

Their beauty is enhanced by shiny, glossy green leaves. The flowers bloom from seeds from late spring to early summer in moist, well-drained soil, but vinca tolerates soil that may even be poor and dry. Vinca fares well in part shade to shade, and will tolerate a Northern sun if they’re given sufficient moisture.  Space plants 12 to 15 apart, water well when planting, and after, only water when there are extended droughts. They’ll grow one to two feet tall. A general fertilizer needs only to be added once or twice a season. Mulch around dry areas to keep soil moist. 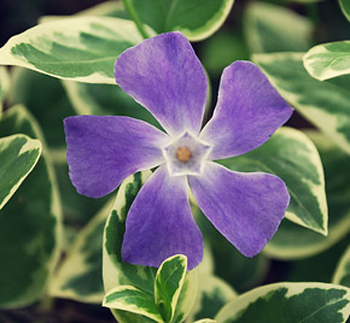 Vinca vine is popular with landscapers who use it in their designs for everything from cascading from containers, in  woodland gardens, on slopes for erosion control and as vigorous aggressive ground cover.  Vinca should not be chosen as a plant in a garden or yard where containment of it is preferred, because it will spread quickly.

Vinca major and Vinca minor, two of the six Vinca species, are extensively cultivated as a flowering evergreen ornamental plant, but they are also sometimes considered invasive species and weeds. Because the plants are low-growing and spread quickly, they are often used as a ground cover in garden landscapes and container gardens, or, specifically, fire-retardant ground cover. They are available with different plant, leaf, and flower colors, sizes, and habits. 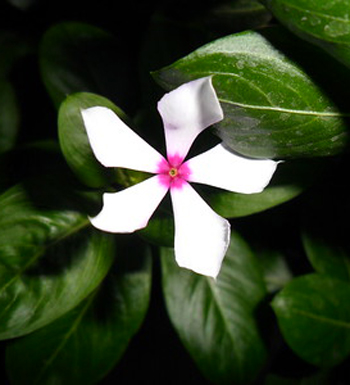 Vinca’s other four species are Vinca herbacea, Vinca difformis, Vinca erecta, and Vinca pubescens. Other pseudonyms the Vinca goes by are Periwinkle, Madagascar Periwinkle and Myrtle.

Extracts from Vinca are used medicinally. Of the 86 alkaloids extracted, there are some that are used as chemotherapy to treat leukemia, lymphoma and several other types of cancer. It’s also used for lowering blood pressure, sugar levels for diabetics, and treatment for coughs, colds and sore throats, as well as treating eye and lung infections. 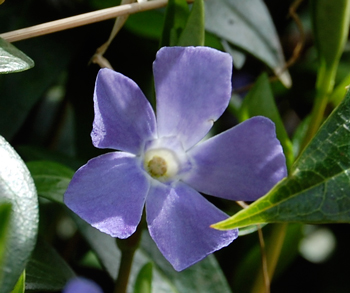 Vincas are hardy and not often plagued by bugs or illness. In humid or wet weather, fungus can occasionally occur. If either bugs or ailments/disease attack, treat immediately with repellents or fungicide. 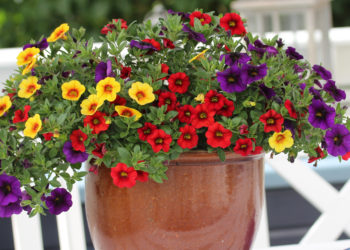 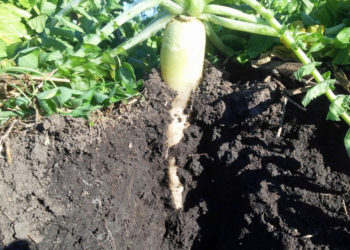 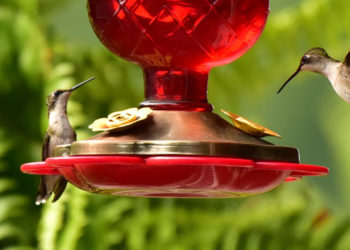 The Care and Feeding of Your Hummingbird Feeder